Limited Time Offer - Try the course right now, FREE for 14 days!
You are here: Home / Criminal Law / Why Are Mugshots Available To The Public Before An Individual Is Convicted 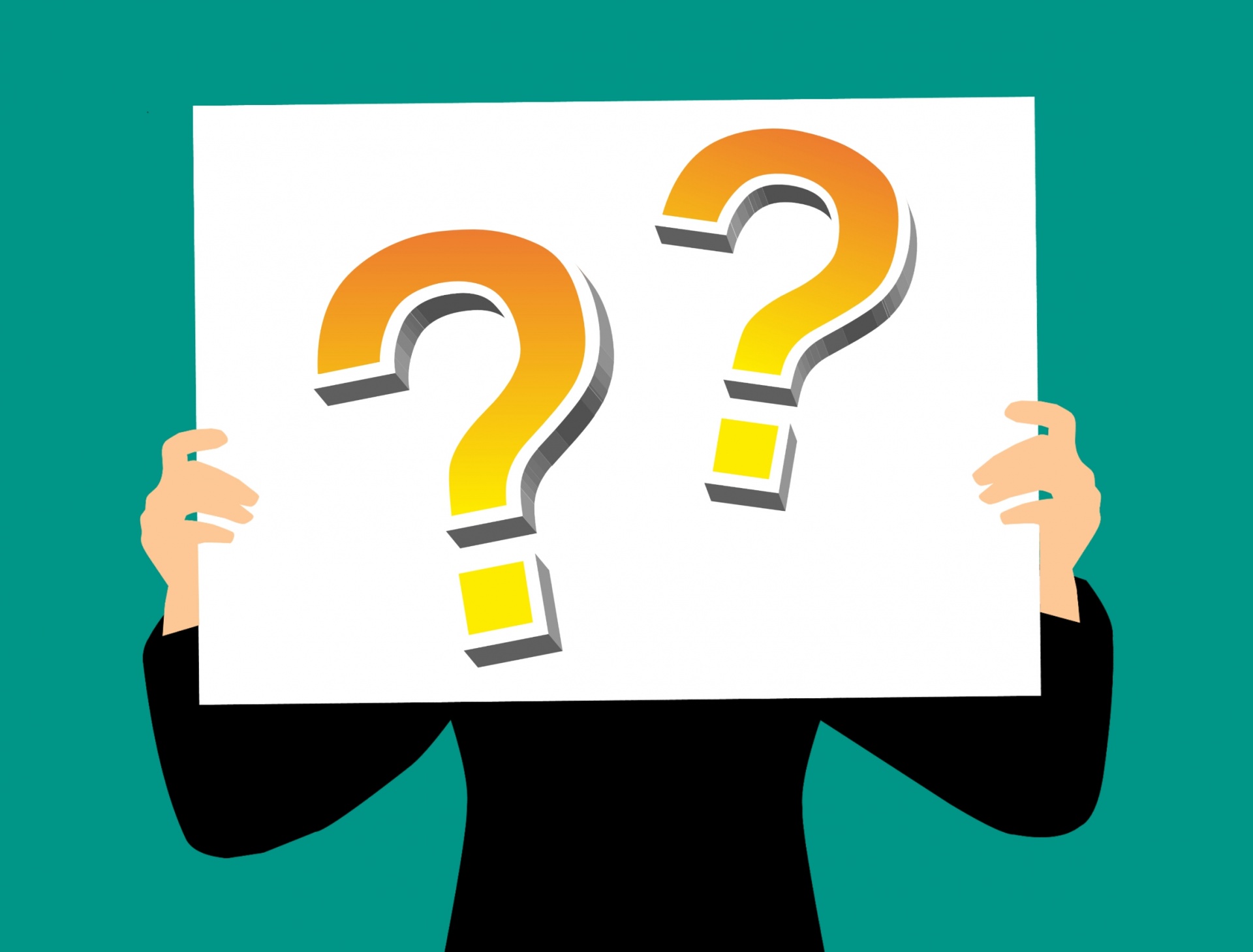 There are a few reasons why the public is given access to mugshots before a conviction occurs.

1. If a suspected criminal has broken out or escaped, the public needs to be aware of the danger. Mugshots improve safety by making it easier to identify potential threats.

2. The Constitution dictates that the legal process be as open and transparent as possible. Because of that, mugshots are not classified as private information, meaning that they can be shared with others. Trying to prevent mugshots from getting out could result in lawsuits from the media or from everyday people. These suits could be filed under the Freedom of Information Act or under the First or Sixth Amendment. One thing to note, however, is that a federal court issued a 2016 ruling stating that federal mugshots are typically no longer available under the Freedom of Information Act.

According to VelSEOity.com this ruling partly stems from the fact that mugshots can do a lot of harm to individuals if they are published online. The court acknowledged that photos like these could damage the reputation of the subject. They even went so far as to mention specific websites that publish mugshots on the Internet. Some of the sites they mentioned were JustMugshots and BustedMugshots. At the state level, many states including New Jersey currently have laws in the works that are designed to keep mugshots from being released before a conviction occurs.

a) If your mug shot is published online, it can negatively impact your life, even if you were not ultimately convicted of the crime. While this seems like it would be common knowledge, it was only recently acknowledged by a federal court. Years ago, this wasn’t as much of an issue as it is today since mugshots were a lot more difficult to find. That isn’t the case today. Instead, there are rumors of companies trying to force people to pay to have their mugshots removed from the Internet, making this a major issue. Companies like these could be punished if it is proven that they are taking payments from people to remove their pictures only to place them on another site. Situations like these don’t happen very often. Most of the time, mugshots are considered public information, meaning that the subjects don’t have a legal right to privacy.

b) Initially, mugshots were made public as a way of keeping the government in check. The idea was that raising publicity about the case would bring it into the light, making it harder for people to be unfairly charged or convicted. With today’s technology, however, most mugshots wind up getting published online where they can do significant damage to individuals. Knowing the right way forward isn’t always easy when it comes to issues like these. On the one hand, transparency and free speech dictate that mugshots should be public. On the other hand, people should have a right to privacy – especially if they have not been convicted. In the coming years, existing laws will most likely be modified to come up with a solution that works better for today’s technology.

END_OF_DOCUMENT_TOKEN_TO_BE_REPLACED

Get AttorneyFee to draft and send your demand letter today!