Are you looking for the cost of legal services near you? Contact Attorney Fee Contact Us!
You are here: Home / Intellectual Property / How to Patent an Invention or Idea 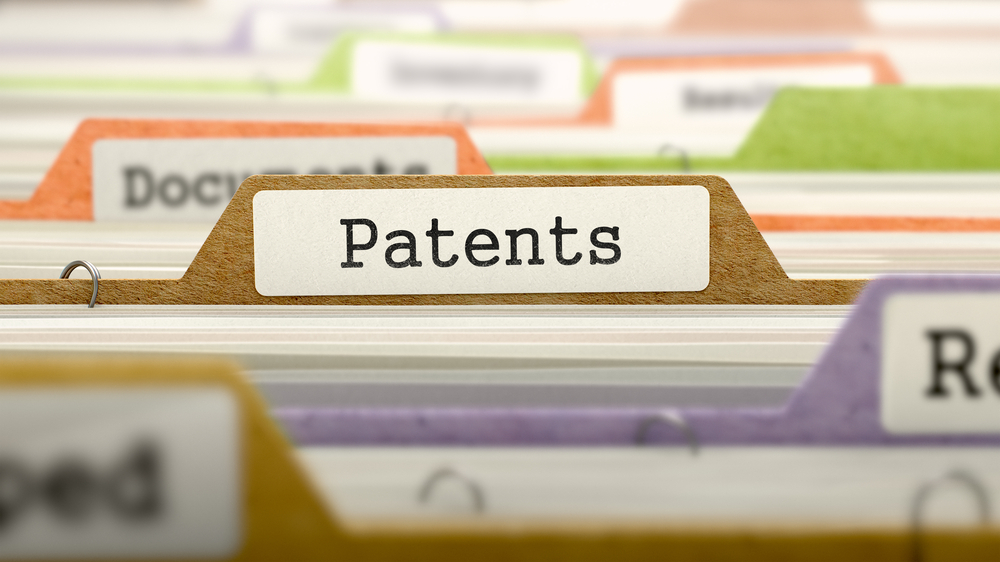 A patent is an intellectual property right used by inventors to protect their creations. It allows the holder to prevent others from making, using, and selling their invention within the U.S. or importing their it into the U.S. This allowance usually lasts for 20 years after the patent application has been filed. The purpose of patent law is to encourage individuals to create inventions, processes, and designs that could be of benefit to the public.

What Can Be Patented?

There are several different kinds of patents. They include:

One cannot obtain patents in an abstract idea, a law of nature, or a mathematical formula. However, a mathematical formula can be part of a Utility patent for a process. As in copyright, one cannot patent the idea of something but has to give a clear idea of what that something is and how it works. To use our toaster example from before, someone could not submit an application asking for a patent in a “high-tech toaster” without any supplementary documentation. Still, if they included descriptions and drawings of just what makes the toaster high-tech and how the toaster operated, they would stand a better chance of getting a patent.

To be granted a patent, inventors must first file a patent application with the U.S. Patent and Trademark Office (USPTO). Preparing a patent application is a factually intensive and often very complicated process. Inventors must fully describe and explain their invention as well as set out the limits of the technology involved. Depending on the type of invention, an application can require detailed written descriptions, schematics, and drawings. Patent attorneys are trained in both the laws surrounding patent applications and the technical knowledge needed to draft one. Consulting such an attorney is usually a good idea when applying for a patent.

After a patent application has been filed, qualified patent examiners employed by the USPTO will look through patents that have already been registered to see if any similar patents already exist. If the examiner objects to a patent application, the original inventor can amend his or her claim to solve the problem, try to convince the examiner that no problems exist, or appeal to a higher authority.

Inventors should note that, should they choose to publicize their invention in any way before patenting it, they have a limited amount of time to file for a patent, precisely one year from the date on which the invention becomes disclosed to the public. A device is considered to have been so disclosed if the inventor:

Who Owns a Patent between an Employee and an Employer?

Patents Outside the U.S.

If a patent gets infringed, that is, if it is made, used, sold, or imported into the U.S. without the patent holder’s permission, the consequences can be severe. The infringer could have to pay the patent owner for lost profits, interest, and attorney’s fees. If the court finds that the infringer is acting to infringe the patent knowing full well that he or she had no right to do so, the violator may have to pay three times what the patent owner suffered in damages.