Never miss an article with money saving tips - Join our List!
You are here: Home / Bankruptcy / Chapter 11 Bankruptcy – How it works & Who Can File 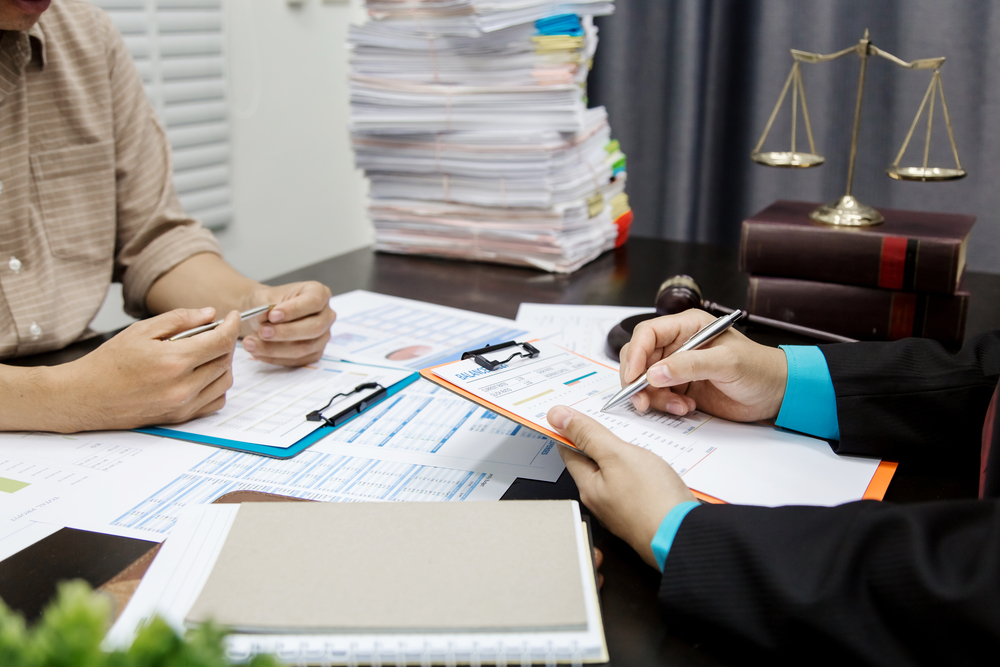 Chapter 11 of the United States Bankruptcy Code regulates the reorganization of businesses that face significant amounts of debt. The rationale behind it is to save a potentially profitable business from foreclosure while meeting the demands of its creditors, as opposed to Chapter 7, which demands liquidation. This is done by reorganizing the company’s debt repayment plans, economic activities, and assets under Federal Court supervision. Any business can apply for Chapter 11 (as well as private individuals with significant assets), be it a corporation, partnership, or sole proprietorship. In fact, most Chapter 11 cases each year are filed by small business owners, who can find this particular form of bankruptcy advantageous over the alternatives. For sole proprietors, this often means avoiding forced liquidation of personal assets and is most of the time undertook as a last resort when all other options are depleted.

Chapter 11 is relatively expensive and can drag for years, as conflicting interests between the parties involved can delay a consensus. Most cases of reorganization bankruptcy end either in dismissal or are converted to Chapter 7, usually at the insistencies of an inpatient creditor. We cannot stress enough how important the council of a good bankruptcy attorney is during the most sensitive steps of the proceedings – the initial disclosure and the confirmation of the restructuring plan.

However, Chapter 11 is ultimately intended to help businesses, so it does offer some perks. Unlike, with Chapter 7, no trustee is usually appointed by the court to oversee business operations, and the proprietor remains in charge of the company’s day to day affairs as a “debtor-in-possession”. In this quality, you are protected from creditors forcing re-payments outside of the pre-approved plan and your contractual obligations with third parties – such as trade unions or real estate lenders – can be canceled. Airlines are known to have used this in dealing with pilot’s unions after 9/11, and the same clause can protect small business owners from cost increases in rent and other services the company might use. The converse to this is that you might not employ additional services without a concession from the court. With the approval of the court, you might even take additional loans in favorable terms, as long as you agree for the lender to take precedence in receiving company profits. As a DIP, you also gain “automatic stay”, which means your firm is protected from additional litigations that could be opened up during the proceedings. While a business under Chapter 11 is not technically exempt from paying tax, most dues to the state can be suspended to be fulfilled at a later date.

From the debtor’s perspective, an important part of any bankruptcy is obtaining some forgiveness of debt. In certain instances, Chapter 11 can be used to avoid paying part of what is owed, but it isn’t as effective in this regard as Chapters 7. As a rule, the amount of debt that you will be obliged to pay back can’t be smaller than what the creditor would receive as a result of a liquidation. This is offset by the fact that the company is expected to still turn a profit during Chapter 11 proceedings.

The steps to restructuring under Chapter 11

Chapter 11 is almost always started by the debtor, who will file a bankruptcy relief claim with the local court where the company is incorporated. (In rare instances, debtor’s committees can force Chapter 11 restructuring on a business.) If the petition is approved, you gain the quality of a court trustee under the title of debtor-in-possession.

A debtor-in-possession is allowed a 120-day period of exclusivity to formulate a restructuring plan for the business, during which no other party may present competing propositions. To be approved by the court, the plan must meet the following requirements: offer a viable route to repaying your debts and covering legal expenses; it must be in good faith; it must reflect the interests of the creditors, and it must pass the “fair and equitable test”. This refers to compensations for secured creditors (meaning creditors that hold a collateral), who should be paid at least the value of the collateral in the event they reject the plan.

The plan is submitted to both the court and creditors alongside a disclosure agreement that includes all relevant economic information pertaining to your firm. A lawyer could help you keep certain data confidential, by arguing that releasing them could interfere with the company’s economic success and your ability to follow the plan.

Your reorganization proposals must be voted on by all the creditors in order to receive court confirmation. Securing the creditor’s approval is arguably the most delicate step of the process and can mean months of negotiations. If the 120-day deadline mentioned above is met, the court will extend the period of exclusivity to 180 days from the initial filing, during which none of the creditors can put forth competing proposals for voting. Needless to say, a lawyer is vital in making the best use of this limited window.

If the plan is confirmed, you may begin implementing its changes under supervision from the court, who will have to approve of certain decisions along the way. These include sales and leases of property (retailers selling inventory items are exempt, of course); borrowing money; shutting down departments or expanding operations; entering partnership agreements or modifying pre-existing contracts with vendors or unions, and paying legal representatives. Throughout the length of the process, your creditors have the right to use the court to ensure that their interests are met.

Bankruptcy is never a fun time, and Chapter 11 makes no exception, but playing your cards right will ensure that at the end of it you’ll emerge as the owner of a leaner, more resilient, and debt-free business.

Kevin S. Neiman is a Denver-based  bankruptcy attorney with over 20 years of experience in pursuing finance-related lawsuits, often of a very complex nature. The Law Offices of Kevin S. Neiman offer a wide area of expertise, including but not limited to Chapter 11 and Chapter 7 bankruptcy, commercial litigations in state and federal courts, and appeals to bankruptcy matters throughout the United States.