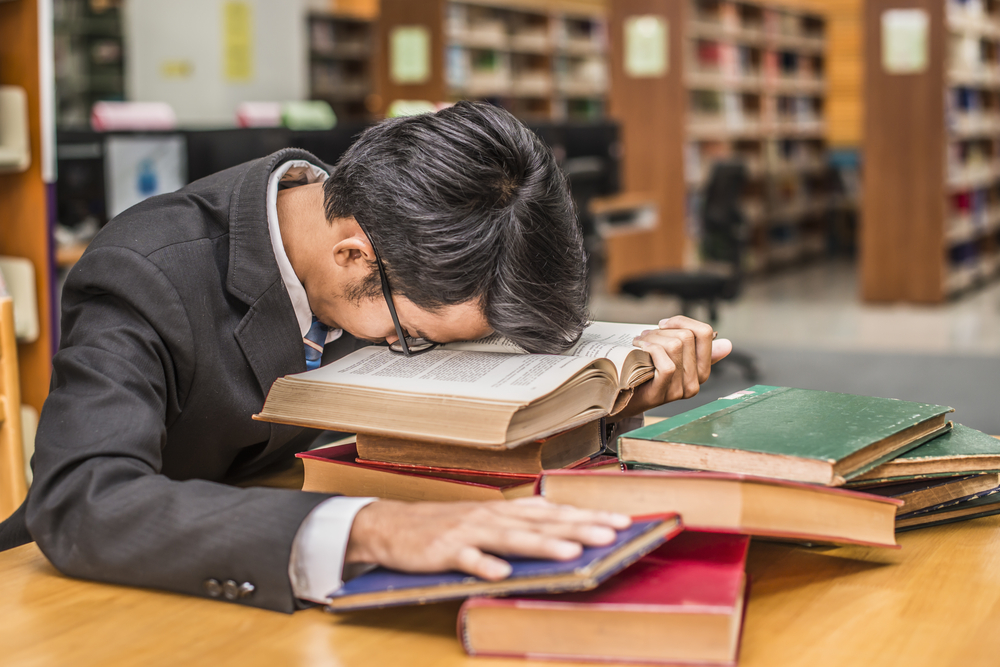 How much is the fee?  Well, it’s difficult to say.  It varies from attorney to attorney, location to location, and even time of year.  Lawyers in large metropolitan areas tend to charge quite a bit more than lawyers in suburban or rural areas.  And since lots of people declare getting out of debt as a new years resolution, the laws of supply and demand dictate that bankruptcy lawyers’ fees go up in January.

Although it’s not really possible to say what the “average” fee is, it is possible to give a range.  Attorney fees for Chapter 13 Bankruptcy tend to be in the neighborhood from $1,500 to $3,000.  If you would like to find out how much attorneys charge for Chapter 13 Bankruptcy in your area, click here.  If an attorney quotes you a price that is above or below that range, you should probably get a second opinion.  For example, if you are looking for Chapter 13, and an attorney quotes you a price of $500, the attorney is probably trying to sell you on a Chapter 7 instead of a Chapter 13.  No bankruptcy attorney will do a Chapter 13 for $500, so if he tells you he will, he’s selling you snake oil.

Similarly, if an attorney quotes you $4,000 for Chapter 13, then you should probably look elsewhere.  Unlike a divorce proceeding, or a criminal defense trial, there isn’t a ton of artistry involved in Chapter 13 Bankruptcy.  You fill out a form, and you submit the form to the government.  The government either approves the form, or it doesn’t.  There isn’t much of a difference between a good Chapter 13 and a great Chapter 13, so you shouldn’t pay much more for one than the other.